We've partnered with Appliance Repair Services that previously had been paying upwards of $65 per call.  Most of the appliance repair guys we work with pay roughly $75 for a service call.  While we understand that if the phone ain't ringing the bills ain't getting paid...  A $10 profit on a Service Call is no way to build a business.  In the same fashion getting charged by Home Advisor $15 a lead, but having that lead shared with 3-5 other people doesn't work out in the end either.

Needless to say we've formed many new partnerships because Home Advisor, Angie's List, Appliance Appointment and other mediocre marketers, but this particular partnership is an interesting one.

Form Fills is one way we Generate Leads

From Struggling on Thumbtack to Hiring a 3rd Set of Hands

The Perks of Partnership

When I met Jason he was on Thumbtack sending out estimates day & night supporting his growing family.  I had sent out a fake thumbtack request for a Refrigerator Repair and Jason responded.  He was furious that I wasn't actually a lead!  I told him you can either report me to thumbtack to get your $5 back or get on the phone with me for 5 minutes and never have to use Thumbtack again.

I explained to him how much money I had wasted sending out Personal Training quotes back when I started my first business.  I told him since I wasted his $5 that I'd give him 5 leads.   I started sending him exclusive calls.  No shared leads or home advisor bullshit.  Straight calls transferred right to his phone and form fills sent to his email.

After the 5th lead rang in he gave me a call.  Fast forward a year and half later.  He's got 3 vans on the road, a hemi under the hood and is still home for dinner. 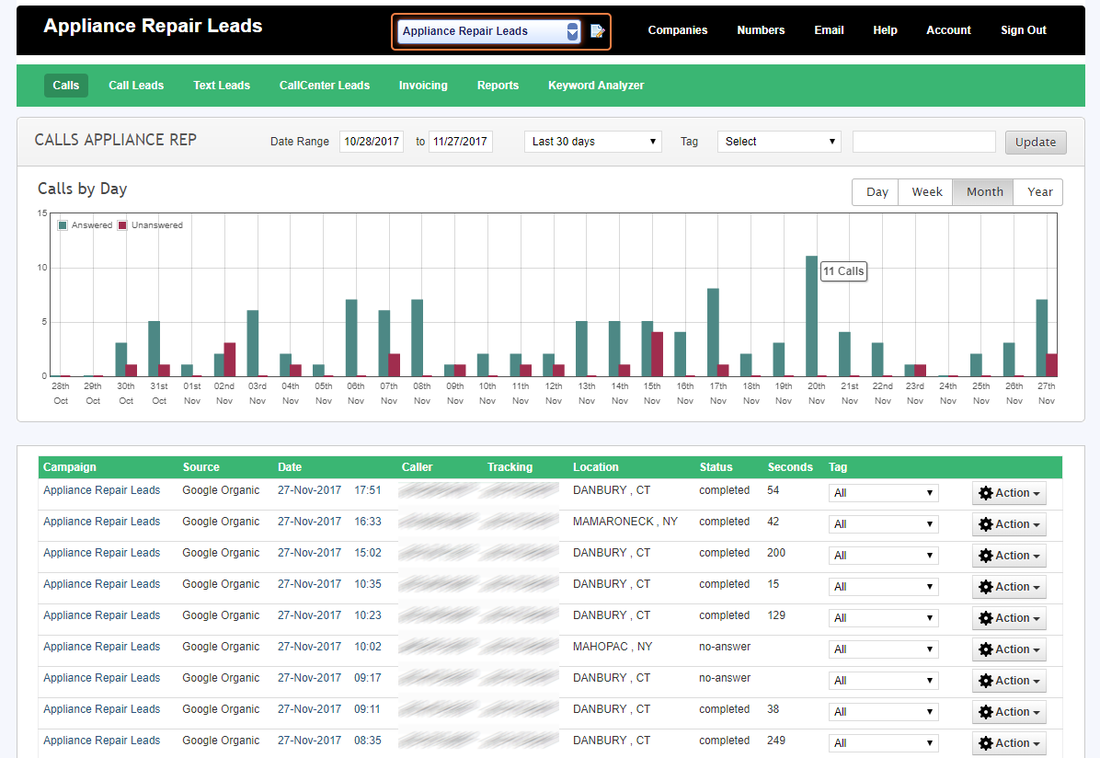